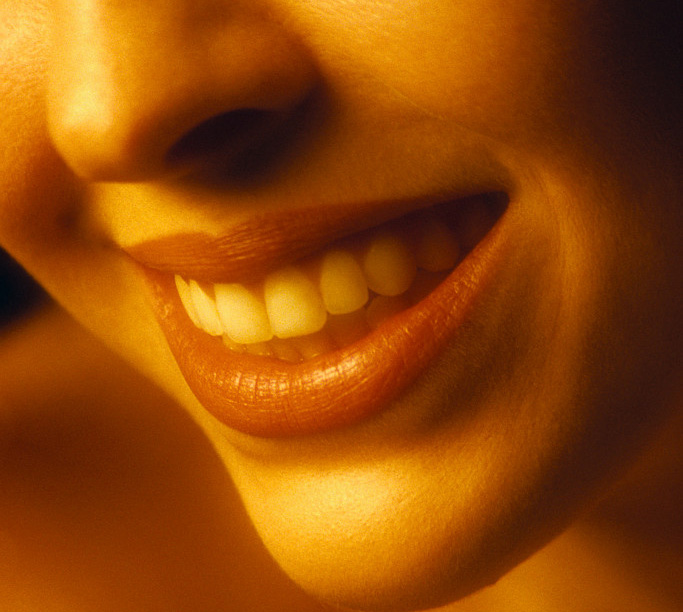 If you think you’re only doing your teeth and gums a favor by practicing good oral hygiene, think again. Medical experts beyond the world of dentistry have found that simple habits like brushing and flossing can bring a host of health benefits for the entire body, as well as the mind.

Here are five benefits to chew on:

1. Dementia – Researchers at University of Southern California recently reported that practicing proper oral hygiene can stave off dementia later in life, since bacteria from teeth can reach the brain over time.

An 18-year study of the health records of 5,468 California residents – between age 52 and 105, with an average age of 81 – found that those who reported brushing their teeth only once a day were as much as sixty-five times more likely to develop dementia than those who brushed more frequently, according to findings published in the Journal of the American Geriatrics Society.

2. Memory – As with dementia, there’s a strong correlation between bad dental hygiene habits and everyday problems with memory. A report in the Journal of Neurology, Neurosurgery & Psychiatry noted that adults with gingivitis – marked by bleeding or swollen gums, among other symptoms – are more likely to perform poorly on tests such as subtraction and delayed verbal recall.

3. Diabetes – According to the American Diabetes Association, maintaining gum health is important because of a two-way relationship that has been found to exist between gum disease and diabetes. Research suggests that those with diabetes are more susceptible to gingivitis and more serious gum disease, and gum disease in some cases can affect blood glucose levels and contribute to diabetes. Brushing, flossing and regular dental checkups can help keep both in check.

4. Avoiding heart problems – The American Journal of Medicine reported the results of a study of nearly 22,000 Taiwanese age 50 and up. Taipei Veterans General Hospital researchers found that those who’d had a professional tooth cleaning (“scaling”) in the past year were less likely to suffer a heart attack or stroke over the next seven years.

While researchers did not prove that dental cleanings prevent heart problems, the Taiwanese study supported past research linking gum disease to increased risk of heart disease. Researchers did note that treating and preventing gum disease can reduce the levels of bacteria that are known to contribute to heart issues by causing inflammation of blood vessels.

5. Self-esteem – Proper dental habits not only take care of tooth appearance issues, but also problems like bad breath that can hurt self-confidence and impact interactions with others. Published studies suggest good oral hygiene bolsters self-esteem among children as well as adults.

In one study at Kuwait University, based on a questionnaire filled out by 2,312 Kuwaiti schoolchildren ages 11-13, researchers found that those kids who brushed regularly were also more likely to say they were “feeling very happy” or feeling that “other pupils always accept him/her.” Variables of life satisfaction, school satisfaction and self esteem were strongly associated with brushing, a research summary noted.

At Pomeranian Medical University in Poland, researchers surveyed 50 patients – 32 women and 18 men, aged 18-63 – before and after treatment for severe dental problems. The final survey found that in nearly all cases, the treatment had “completely or partially fulfilled” patients’ expectations – expressed in the pre-treatment survey – of improved teeth appearance and smile, and researchers concluded that the applied dental treatment “vitally influenced” patients’ self-esteem.

So keep these benefits in mind the next time you think you can’t spare a few minutes to brush or floss. The time invested now could pay big health dividends later.

This is a guest post by Jon Engle. To find a dentist office in your area, consider Bright Now Dental with over 400 affiliated dental offices throughout 18 states. Learn more!

This article is for information only and is not a substitute for medical advice, diagnosis or treatment provided by a qualified health care provider. The views expressed are those of the author and do not represent the views of RxEconsult, LLC.