Food allergy is a serious, potentially fatal condition which affects approximately 4 to 5% of children in the United States. Over the last couple of decades, the prevalence of food allergy has continued to rise, with an 18% increase in reported food allergies between 1997 and 2011. Peanut allergy, in particular, has attracted attention since it is often associated with severe reactions; its prevalence doubled between 1997 and 2011. Thirteen people per thousand individuals in the US now report they are allergic to peanuts. 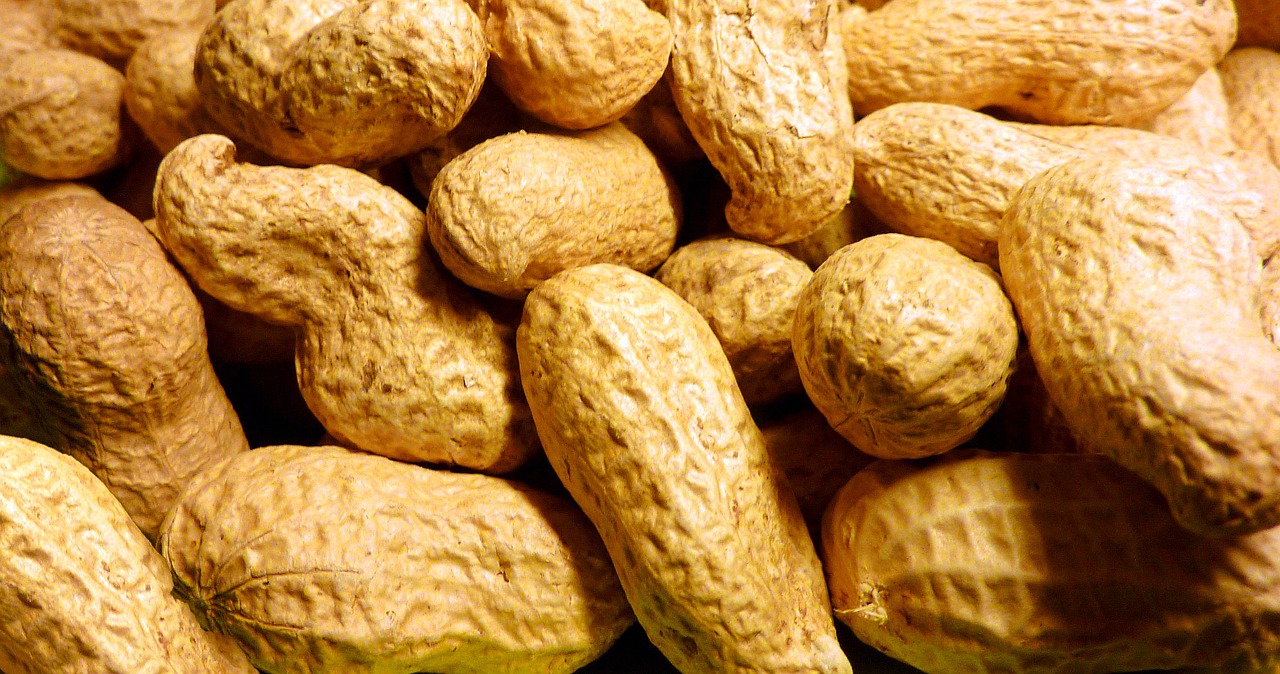 While scientists have focused on identifying potential causes for the increased prevalence of food allergies, all factors are not well understood. Concerns over early exposure to possible food allergens as a cause for allergies have led experts to recommend delaying the introduction of common allergy-provoking foods into infants’ diets. However, a study published in February of 2015 in the New England Journal of Medicine (NEJM) revealed surprising results that will change the way we think about peanut allergy.

Foods That Cause Allergies

Eight foods account for 90% of allergic reactions and they are:

Allergic symptoms may be mild, including skin rash or itching of the mouth or throat, or the reaction may be severe. Anaphylaxis is the worst form of allergy, with airway swelling, shock, and possible death. According to the CDC, food reactions result in approximately 200,000 emergency room visits annually. The prognosis for food allergies is variable, as children may outgrow allergies to foods like milk, egg, and soy; however, other allergies such as peanut and shellfish are more likely to be lifelong.

Children with food allergies may also have other associated allergic conditions such as eczema (allergic skin rash), nasal allergy symptoms, and asthma. It is common for an individual child to have more than one expression of atopy (allergic tendency), although all expressions may not be present at once.

Because infants may develop eczema early on, even before a wide variety of foods have been tried, it serves as an important marker of atopy. Although eczema can be caused by factors other than food allergies, such as environmental allergies or skin irritants, parents of children with eczema have been advised to use caution when introducing new foods, carefully evaluating for any possible reaction. Historically, they have been instructed to withhold foods like peanut, egg, and shellfish until after one to two years of age.