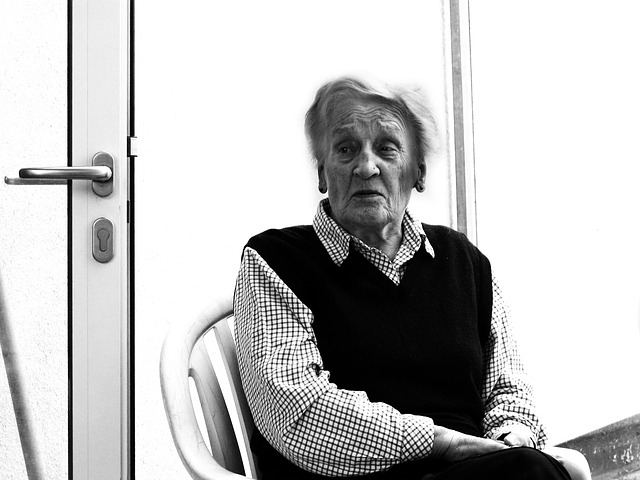 Most people who have Alzheimer's begin to notice forgetfulness as one of the earliest symptoms of the disease. Short-term memory is more impaired in the early stages of Alzheimer's disease, while long-term memory problems start to become a problem as the disease progresses. Short-term memory is the ability to remember new information, particularly information that you would intentionally learn for a purpose. An example of short-term memory could include something like memorizing your grandson's schedule so that you can take him to soccer practice when you babysit. An example of long-term memory could include knowing the ingredients in a favorite recipe or recalling a happy event that you enjoyed with a loved one.