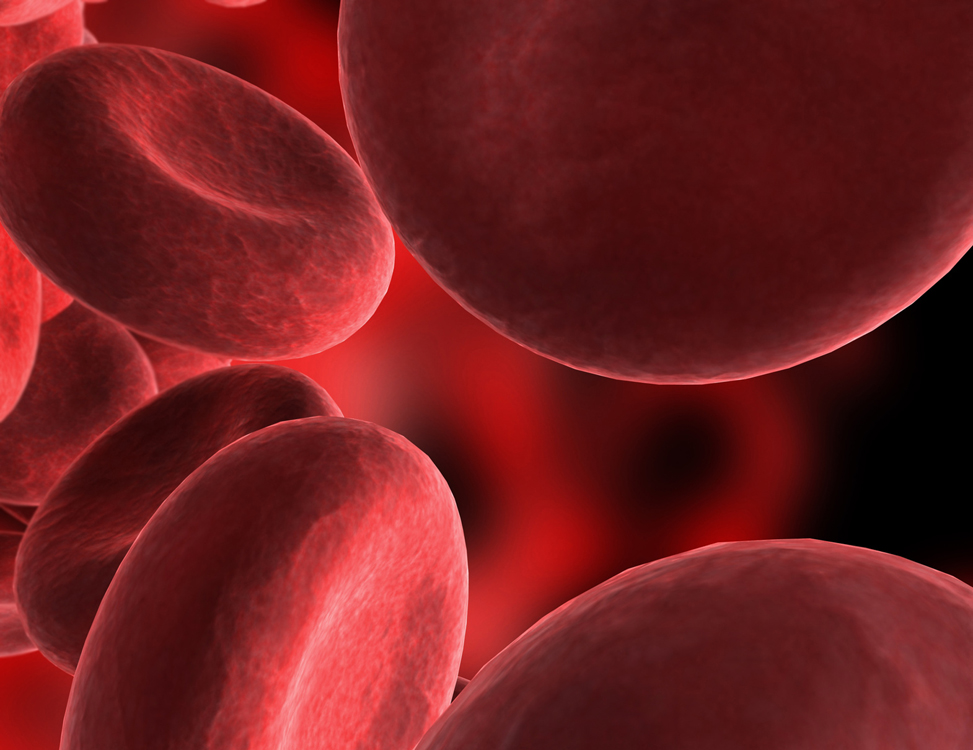 With the introduction of several new anticoagulation medications it is important for pharmacists and physicians to be aware of some commonly used drugs such as vitamins, over the counter pain relievers, and antidepressants that may increase the risk of bleeding. Pharmacists should remain cognizant of patients possibly forgetting to discontinue previous therapies when they are prescribed these newer agents. Situations have occurred already where a patient on a brand name medication was switched to a generic and accidentally continued to consume both till the mistake was determined.

Other Oral Medications with Anticoagulation Properties

Medications that Increase the Effect of Anticoagulants

Pharmacists must review patient profiles whenever a new medication is prescribed that could alter a patients coagulation. Continuous monitoring of patients on most anticoagulation regimens is required to prevent bleeding. The coagulation cascade is susceptible to multiple OTC and prescription pharmacological agents. Herbals and other dietary supplements may increase the effect of warfarin and possibly other anticoagulants. Examples include vitamin E, omega-3-fatty acids found in fish oil products, garlic, ginger, Ginseng, Gingko Biloba, Green Tea, FeverFew, Grape Seed, Horseradish, and Fenugreek.

Selective serotonin-reuptake inhibitor (SSRI) antidepressants appear to increase the risk of bleeding in patients taking antiplatelet agents. The mechanism of this interaction may include the blockade of serotonin reuptake into platelets, causing the platelets to become less reactive. Pharmacists and physicians should be aware of this potential increase in bleeding risk in patients taking both antiplatelet agents and SSRIs. It is not uncommon for patient to use combinations of medications with anticoagulation or anti-platelet properties and this increased risk of bleeding may be increased if an SSRI is added to a patients regimen of aspirin or clopidogrel.

NSAIDS and related anti-inflammatory drugs inhibit both cyclooxygenase-1 and thus alter thromboxane A2 synthesis and platelet aggregation. The use of NSAID’s with Aspirin, Anticoagulants, or anti-platelet agents is associated with increased bleeding risks.

Many prescription and non-prescription NSAIDs are available and along with the more selective COX-II inhibitor Celebrex (celecoxib) and non-acetylated salicylates, are associated with increased bleeding risks in patients on anticoagulation therapy or have other bleeding risks. Avoid concurrent use of NSAIDS since they can increase the effect of anticoagulants.

With increased awareness of the various drugs that affect clotting of blood physicians and pharmacists will be aware of potential mistakes that can occur when patients fail to discontinue previous therapy before initiating new therapy. It is very important to instruct all patients to remain observant during therapy for manifestations of bleeding complications such as excessive bruising. This is even more important when using some of the newer anticoagulants that do not have antidotes.