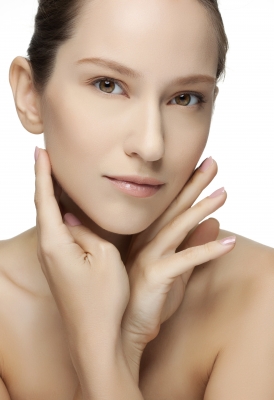 Psoriasis is a common systemic, genetic, and inflammatory disease of the skin affecting about 2% of general population. It is a long lasting and non-contagious disorder that occurs when the body’s immune system sends false signals to skin cells to grow and multiply faster than normal. When these excess cells accumulate on the surface of the skin, they begin forming red and flaky patches that are typical of psoriasis.

Different types of psoriasis include:

To relieve the uncomfortable symptoms and improve a patient’s quality of life there are a number of different recommended treatments available including biologic drugs. Biologic agents used for psoriasis are proteins manufactured through biotechnology using recombinant DNA technology. They are antibodies that are medically beneficial in treating many diseases by directly targeting components of the immune system.