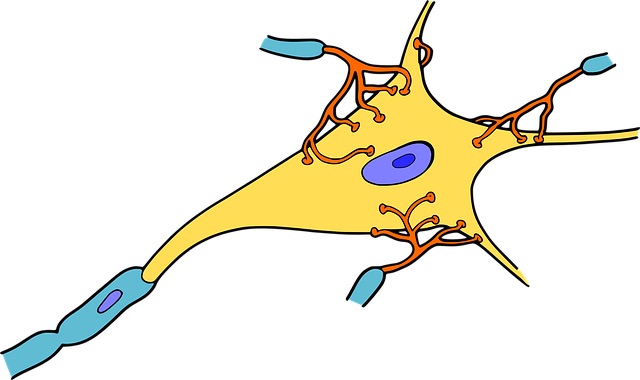 What is Briviact and its mechanism of action?

What is Briviact used for treating?

Briviact is a prescription medicine used with other medications to treat partial-onset seizures in people 16 years of age and older who have epilepsy.

Seizures and epilepsy are often used interchangeably but mean two different things. A seizure is a single episode and epilepsy is characterized by unpredictable and unprovoked seizures and can cause other health problems. The difference between the types of seizures is how and where they begin in the brain. Partial-onset seizure is when abnormal electrical activity begins in only one part of the brain.

Next: Side Effects, Dosing