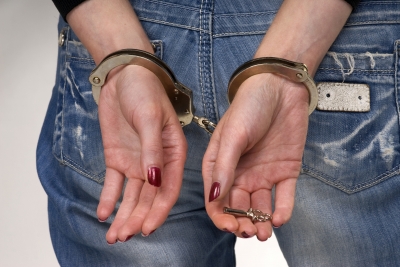 Antipsychotics and mood stabilizers are widely used for the treatment of several psychiatric disorders including schizophrenia, bipolar disorder, depression, borderline personality disorder, and others. In 2007 an estimated 3.9 million Americans purchased antipsychotics which was a three time increase within 10 years. Similarly, other countries such as the U.K. and Australia followed this trend as well. Most of these antipsychotics have been studied in clinical trials for their effectiveness in reducing relapse and readmission rates, however, there are barely any studies on their effect on reducing violent behavior.  Violent behavior either to oneself or to others is a characteristic of psychiatric disorder. This violent behavior can eventually lead to violent crimes which means that psychiatric disorders can be linked to violent crime. Clinical studies show that antipsychotics are effective in treating mental disorders but there is little evidence that drugs actually reduce violent crimes. It is not only important to measure the outcome of relapse or admission but also improvement in violent behavior.

In conclusion, the data in this study showed that patients with a psychiatric disorder that are treated are less likely to commit violent crime. Even though this study looked at a patient population in Sweden, it can be generalized to the United States and other countries  The trend in both Sweden and the United States both showed increases in the amount of people that are prescribed antipsychotics or mood stabilizers. In addition, the violent crime rates in both countries are similar to each other. This study is the first total population-based study that focuses on how antipsychotics and mood stabilizers can reduce the risk of violent crime. Is it possible that appropriate treatment of psychiatric conditions can reduce violence in society and reduce incarceration.