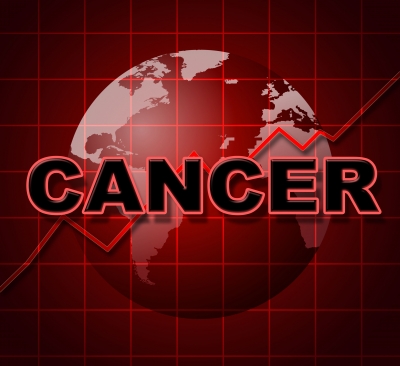 New Medications for Treatment of Cancer

Several new cancer drugs were approved by the FDA in 2014 and 2015. Cancer is a disease state involving abnormal cell growth that may spread to surrounding tissues. Normally, new cells grow and constantly replace old or damaged ones. New cells multiply by dividing. However,  when cells  divide without stopping, they form masses called tumors. There are two types of tumors: malignant tumors and benign tumors. Malignant tumors invade other tissues and can spread to other parts of the body. Benign tumors do not invade other tissues and usually do not grow back after being removed.

New cancer treatments have novel mechanisms, preferentially target cancer cells, and are providing better cure rates than older chemotherapy agents. The following are brief descriptions of the mechanisms of action, uses, efficacy, and side effects of 13 new cancer drugs approved in 2014 and 2015.