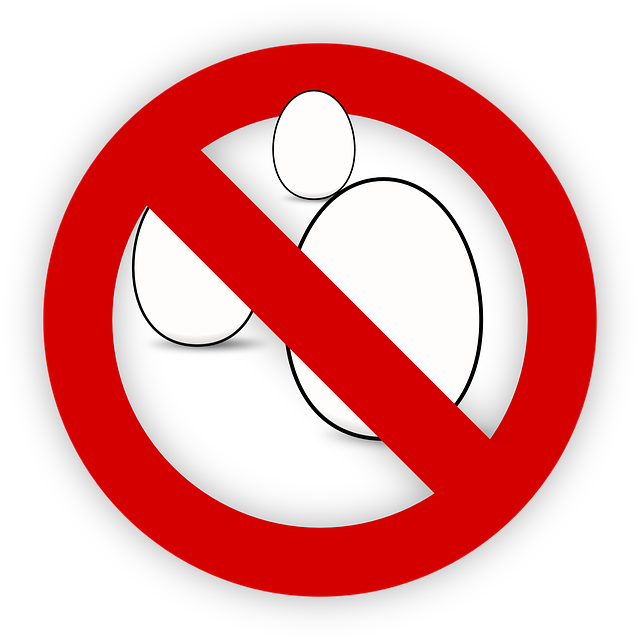 Recent changes in the price of the EpiPen has spurred interest in alternative devices that are similar to the EpiPen but cost less. Fortunately, patients have options that cost less than the $600 EpiPen. The EpiPen is an injection device (auto-injector) that delivers epinephrine (the active chemical in EpiPen) into the blood stream once injected into the muscle (intramuscularly) or under the skin (subcutaneously). It is the epinephrine that reduces the symptoms of a severe  allergic reaction. Therefore, any device (including a syringe) that can be quickly used to deliver epinephrine safely into the bloodstream at the right dose should work just as well as the EpiPen.

According to GoodRx, a pack of 2 Adrenaclick auto-injectors ranges from $466 to $509 with a free coupon.

According to GoodRx, a pack of 2 epinephrine auto-injectors costs $144 to $379 with free coupons.

Epinephrine can also be administered using a manual syringe. Although this method is not as convenient, it is effective and is the cheapest option. Patients and parents will require training on how to inject epinephrine with a syringe. In the hospital setting, there is concern that epinephrine may be administered intravenously instead of intramuscularly if vials are used instead of auto-injectors. In the community setting, there is also a concern that patients or parents may administer the wrong amount of medication or inject the drug inappropriately. To reduce the chance of medication errors pre-filled syringes containing the correct amount of epinephrine should be prepared for patients by healthcare professionals. The cost of a 1 mg vial of epinephrine plus syringes is about $20. Pre-filled epinephrine syringes should be replaced every 3 months.