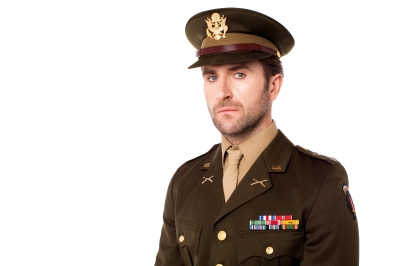 The relationship between concussion and suicide has been gaining a great deal of attention recently. Evidence shows that head injury and concussion increase the risk of suicide.

Concussion and Suicide In Military Veterans

Concussions and traumatic brain injury are common among professional and amateur athletes who play contact sports. But there is a larger compilation of data dating back for many years evaluating military veterans who are survivors of head injury and concussion. From this data that it is well established that military veterans who have experienced head injuries are more likely to attempt suicide or to commit suicide than military veterans who have not experienced head injuries. However, given the many emotional issues that veterans face, it is unclear whether head injury alone increases the risk of suicide or whether it combines with other factors to increase the risk of suicide.

For example, post-traumatic stress disorder (PTSD) may develop after combat situations. In fact, many veterans who serve in ways that do not include direct combat also experience PTSD because of the extreme circumstances inherent in military service, the gravity of life altering decision-making, and the death of civilians and military personal on either side of the conflict. Difficulty re-integrating into work, relationships, and society after service are other struggles that some veterans face. These confounding factors raise the question of whether head injury can be blamed as the singular cause of suicide among veterans or whether the head injuries exacerbate other social and psychological problems.

Studies that evaluate psychiatric conditions of young athletes before and after concussions show that head injury does indeed increase the risk of new psychiatric disorders. One of these psychiatric disorders includes suicidal ideation, which means thoughts of suicide or the planning of an act of suicide. One of the features of suicide attempts after a concussion is that those who unsuccessfully attempt suicide after a head injury are more likely to repeat a suicide attempt at some point in the future. The re-attempt may occur shortly after the initial attempt, or after years have gone by. Therefore, attempted suicide after a concussion is a serious matter that requires long-term intervention for suicide prevention.