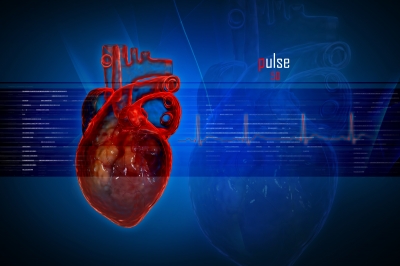 What is Corlanor and its mechanism of action?

Corlanor (ivabradine) is an oral medication used for treating heart failure. It belongs to a new class of heart medications called hyperpolarization-activated cyclic nucleotide-gated (HCN) channel blockers. It works by blocking hyperpolarization-activated cyclic nucleotide-gated (HCN) channel. HCN channels are also known as pacemaker channels because they generate and regulate the heart’s firing rate which controls heart rate. Corlanor reduces spontaneous pacemaker activity of the HCN channel and slows heart rate by inhibiting a specific current called funny current (If) generated from the HCN channel. It does so without affecting the heart’s ability to contract. It is beneficial to reduce heart rate in patients with heart failure because a fast heart rate is associated with increased mortality in heart failure patients. The heart does not work as hard when the heart rate is reduced. Corlanor reduces the risk of hospitalization in heart failure patients.

What is Corlanor used for treating?

Next: Efficacy, Side Effects, Dosing, Interactions