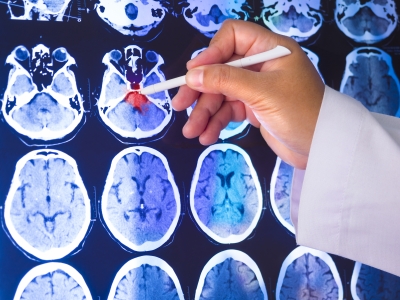 Dementia is a condition characterized by a decline in cognitive abilities including memory, thinking and reasoning. Dementia often results in socially inappropriate behavior, lack of self-care, and changes in mood. People with dementia can have some or all of these problems.

Dementia is a diagnosis that is established based on a neuropsychological examination and a careful evaluation of the patient's medical history and the description of the cognitive deficit. There are some medical tests that may be used to support the diagnosis of dementia, but they are not the most important aspects of determining whether someone has dementia or which type of dementia it is. Here are definitions and descriptions of the most common types of dementia.