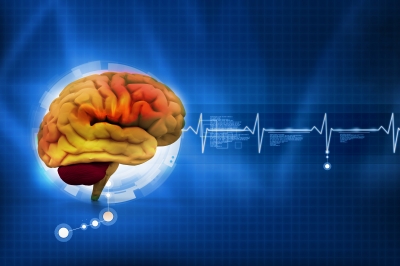 Traumatic brain injury, concussion, post-concussion and chronic traumatic encephalopathy are all related. They all describe consequences of brain injury resulting from trauma, but there are some important differences between the 4 conditions.

TBI describes an injury to the brain that occurs as a result of a traumatic event. TBI may or may not cause neurological symptoms. TBI describes injuries to the brain such as bleeding, swelling and nerve damage. The injury may be large, requiring surgery, or it may only be microscopically small (mild TBI)

Definition Of A Concussion

Symptoms And Signs Of Traumatic Brain Injury And Concussion

TBI does not always produce symptoms, but it usually causes symptoms of a concussion. Sometimes a concussion or TBI results in loss of consciousness immediately after the head injury. Often, a concussion or TBI causes immediate confusion. Many people experience amnesia (memory loss) of the events shortly before, during or after the head injury. The most common symptoms of TBI and concussion include headaches, sleepiness and trouble concentrating lasting between a few hours to a few weeks. Irritability is fairly common in the weeks after a concussion. And, unclear speech or even difficulty understanding words may occur although this is less common.

If the neurological examination reveals problems such as weakness or vision changes that imply a major injury to the brain, a brain imaging test is performed to rule out a large area of swelling or bleeding that would require emergency medical or surgical care.

The diagnosis of a concussion means that the neurological problems are present, but  there is no visible brain injury that is responsible for the symptoms.