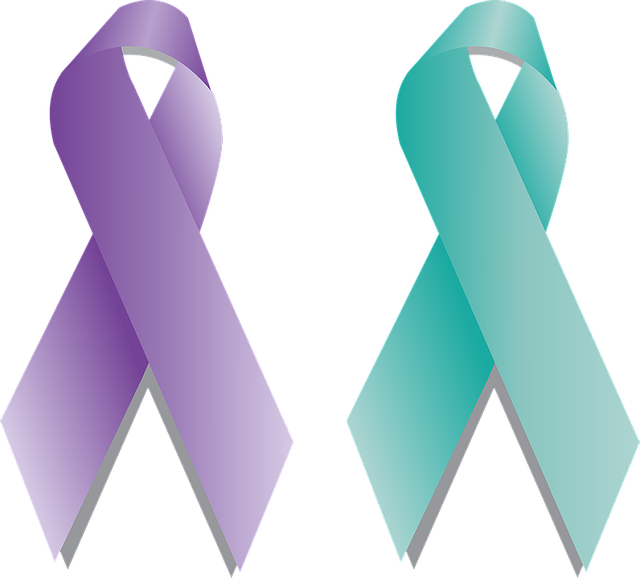 The U.S. Food and Drug Administration on December 19, 2016 granted accelerated approval to Rubraca (rucaparib) to treat women with a certain type of ovarian cancer. Rubraca is approved for women with advanced ovarian cancer who have been treated with two or more chemotherapies and whose tumors have a specific gene mutation (deleterious BRCA) as identified by an FDA-approved companion diagnostic test.

“Today’s approval is another example of the trend we are seeing in developing targeted agents to treat cancers caused by specific mutations in a patient’s genes,” said Richard Pazdur, M.D., director of the Office of Hematology and Oncology Products in the FDA’s Center for Drug Evaluation and Research and acting director of the FDA’s Oncology Center of Excellence. “Women with these gene abnormalities who have tried at least two chemotherapy treatments for their ovarian cancer now have an additional treatment option.”

BRCA genes are involved with repairing damaged DNA and normally work to prevent tumor development. However, mutations of these genes may lead to certain cancers, including ovarian cancers. Rubraca is a poly ADP-ribose polymerase (PARP) inhibitor that blocks an enzyme involved in repairing damaged DNA. By blocking this enzyme, DNA inside the cancerous cells with damaged BRCA genes may be less likely to be repaired, leading to cell death and possibly a slow-down or stoppage of tumor growth.

Today, the FDA also approved the FoundationFocus CDxBRCA companion diagnostic for use with Rubraca, which is the first next-generation-sequencing (NGS)-based companion diagnostic approved by the agency. The NGS test detects the presence of deleterious BRCA gene mutations in the tumor tissue of ovarian cancer patients. If one or more of the mutations are detected, the patient may be eligible for treatment with Rubraca.

The safety and efficacy of Rubraca were studied in two, single-arm clinical trials involving 106 participants with BRCA-mutated advanced ovarian cancer who had been treated with two or more chemotherapy regimens. BRCA gene mutations were confirmed in 96 percent of tested trial participants with available tumor tissue using the FoundationFocus CDxBRCA companion diagnostic. The trials measured the percentage of participants who experienced complete or partial shrinkage of their tumors (overall response rate). Fifty-four percent of the participants who received Rubraca in the trials experienced complete or partial shrinkage of their tumors lasting a median of 9.2 months.

The agency approved Rubraca under its accelerated approval program, which allows approval of a drug to treat a serious or life-threatening disease or condition based on clinical data showing the drug has an effect on a surrogate (substitute) endpoint that is reasonably likely to predict clinical benefit. The sponsor is continuing to study this drug in patients with advanced ovarian cancer who have BRCA gene mutations and in patients with other types of ovarian cancer. The FDA also granted the Rubraca application breakthrough therapy designation and priority review status. Rubraca also received orphan drug designation, which provides incentives such as tax credits, user fee waivers and eligibility for exclusivity to assist and encourage the development of drugs intended to treat rare diseases.

Rubraca is marketed by Clovis Oncology, Inc. based in Boulder, Colorado. The FoundationFocus CDxBRCA companion diagnostic is marketed by Foundation Medicine, Inc. of Cambridge, Massachusetts.