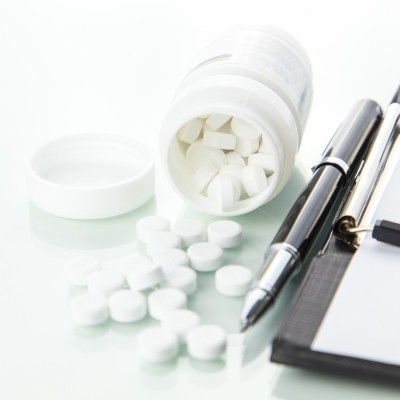 There are lots of things to like about Northern California’s beautiful Marin County. First, my wife is from there. Second, there’s great cycling, hiking on the county’s signature mountain, Tamalpais, or if you like swimming with baby great white sharks (no kidding), you can head to Stinson Beach.

Third, there’s San Quentin, the only state prison with a million dollar view of San Francisco. Fourth, and the subject of today’s post, the county is home to RxSafe Marin, a local prescription drug task force which is educating doctors and saving lives. RxSafe Marin is setting a standard that other counties should follow.

RxSafe Marin’s work at the county level is just what is needed at a time when statewide prescribing guidelines are not well or widely taught to physicians and are used as more of a hammer than a teaching tool by the state’s Medical Board, and when the Centers for Disease Control delays releasing the closest thing to national opioid prescribing guidelines, because of lobbying pressure.

A recent study shows that opioid-related deaths in the county have dropped significantly within a year since Rx Safe Marin formed. The prescription drug problem still exists in the county, and in every county in California and the nation – Marin officials use the words “scourge,” “epidemic” and “crisis” to describe it – and the problem won’t ever be completely solved. But a big drop in death rates means, well, it means fewer people receiving prescriptions from their genuinely well-intentioned doctors are dying. Martha Stewart would call this “a good thing,” if Martha Stewart talked more about Oxycontin.

RxSafe Marin, comprised of health officials, elected officials, law enforcement, public defenders, social workers and others, developed guidelines for opioid prescribers within the county.  The guidelines didn’t reinvent the wheel – at their core, they call for lower doses to be prescribed, and for doctors to check online databases to help ensure patients aren’t doctor shopping. And according to recent statistics, it’s working.