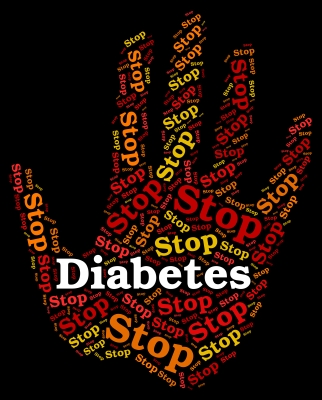 According to the “glucocentric” theory, insulin resistance is a state of reduced responsiveness of insulin-sensitive organs such as skeletal muscle, liver, and adipose tissue to plasma insulin. The “lipocentric” viewpoint hypothesizes that impaired fatty acid oxidation leads to inappropriate lipid accumulation leading to the development of impaired insulin-mediated glucose uptake. Insulin resistance can be overcome for some time by a compensatory high production of insulin from the pancreas which put insulin-producing beta cells under severe strain. Therefore, diabetes is a final state of a long pathogenic course that originates from insulin resistance with increase strain and death of significant amount of pancreatic beta cells, leading to prediabetes and possibly full-blown diabetes.

In spite of its obviously known locomotive function, skeletal muscle is responsible for about 80% of blood glucose clearance. Glucose is a readily available short-term energy source taken up by skeletal muscle during and a few hours after meals. A small amount is converted to glycogen which is a modified form of glucose stored exclusively for “fight or flight” situations, an evolutionary heritage of hunting and gathering from our nomadic history. Once glycogen storage sites have filled the rest of the glucose is converted to fat. This process keeps the concentration of blood sugar within acceptable narrow limits.

During fasting or 3 to 5 hours after a meal, the concentrations of blood glucose and insulin are low. One of the many functions of insulin is blocking the action of an enzyme called lipase from breaking up the stored fat into glycerol and free fatty acid (FFA). However, when the concentration of insulin is low, lipase breaks up fat into glycerol and FFA which causes increase amount of FFA in the bloodstream thus making it a substrate of choice by the skeletal muscle. The ability to switch between glucose and fat substrates is called metabolic flexibility.