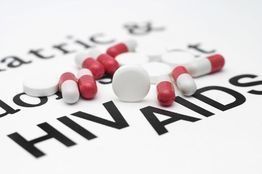 Human immunodeficiency virus (HIV) is spread through body fluids and it invades cells of the immune system called CD4 cells or T-cells. As the virus spreads through the body the disease destroys many CD4 cells and the body cannot fight the infection and disease. When the CD4 count becomes very low this can lead to acquired immunodeficiency syndrome (AIDS). Despite years of research, a cure for HIV has not been discovered. However, there have been advancements in preventive therapy and treatment. The best cure for any disease is not to catch it in the first place. Prevention is the best cure for HIV for now.

Next: How HIV Spreads And Reducing Risk Of HIV Infection