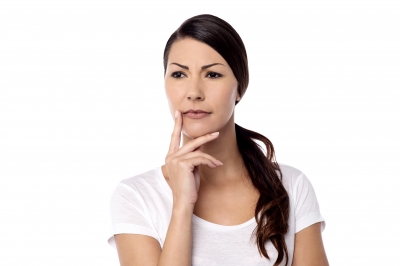 What is Kybella and its mechanism of action?

Kybella (previously known as ATX-101) is a drug used for reducing a double chin. It is a synthetic form of deoxycholic acid. Deoxycholic acid is a natural product produced in the body to break down fat for absorption in the intestine. When injected, Kybella damages cell membranes, causing cells to burst and die. By injecting Kybella into fat under the chin (submental fat), these fat cells get destroyed and can no longer store fat. Reducing fat under the chin helps surgeons contour (smoothen and shape) the chin area which improves the appearance of a double chin.

What is Kybella used for treating?

Kybella is used to improve the appearance of adults with moderate to severe double chin (submental fullness). It is only intended to be used in the area under the chin (submental area). Injection into other tissues may cause serious side effects.

Submental fullness, also known as the double chin, is an aesthetic condition that can make a person appear older or heavier. It is caused by aging, genetics, or weight gain. According to a 2014 survey by the American Society for Dermatologic Surgery (ASDS) submental fullness is the third leading facial aesthetic condition that bothers consumers. Based on this survey, 68% of consumers are bothered by submental fullness, 71% are concerned about lines and wrinkles around and under the eyes, and 75% worry about skin texture and/or discoloration.

Next: Effectiveness, Facts, Side Effects