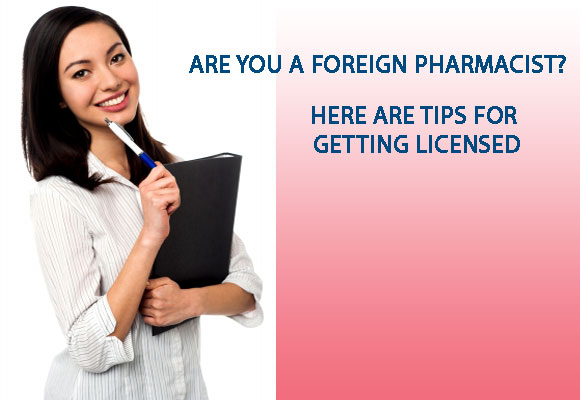 A foreign pharmacy graduate is a pharmacist whose undergraduate pharmacy degree was conferred by a recognized school of pharmacy outside of the 50 United States, the District of Columbia, and Puerto Rico. This definition is regardless of whether you are a US citizen, permanent resident (green card holder) or an illegal immigrant. However, if you are a foreign national and attended a pharmacy school in the US, you are not considered a foreign pharmacy graduates.

The Major steps are:

Complete at least a five-year pharmacy curriculum in their home country.

Note that Coursework and internships completed after pharmacy school graduation will not be considered in determining the minimum required curriculum length).

The FPGEE is a 250-question multiple-choice computerized examination administered over a five and half hour testing period.