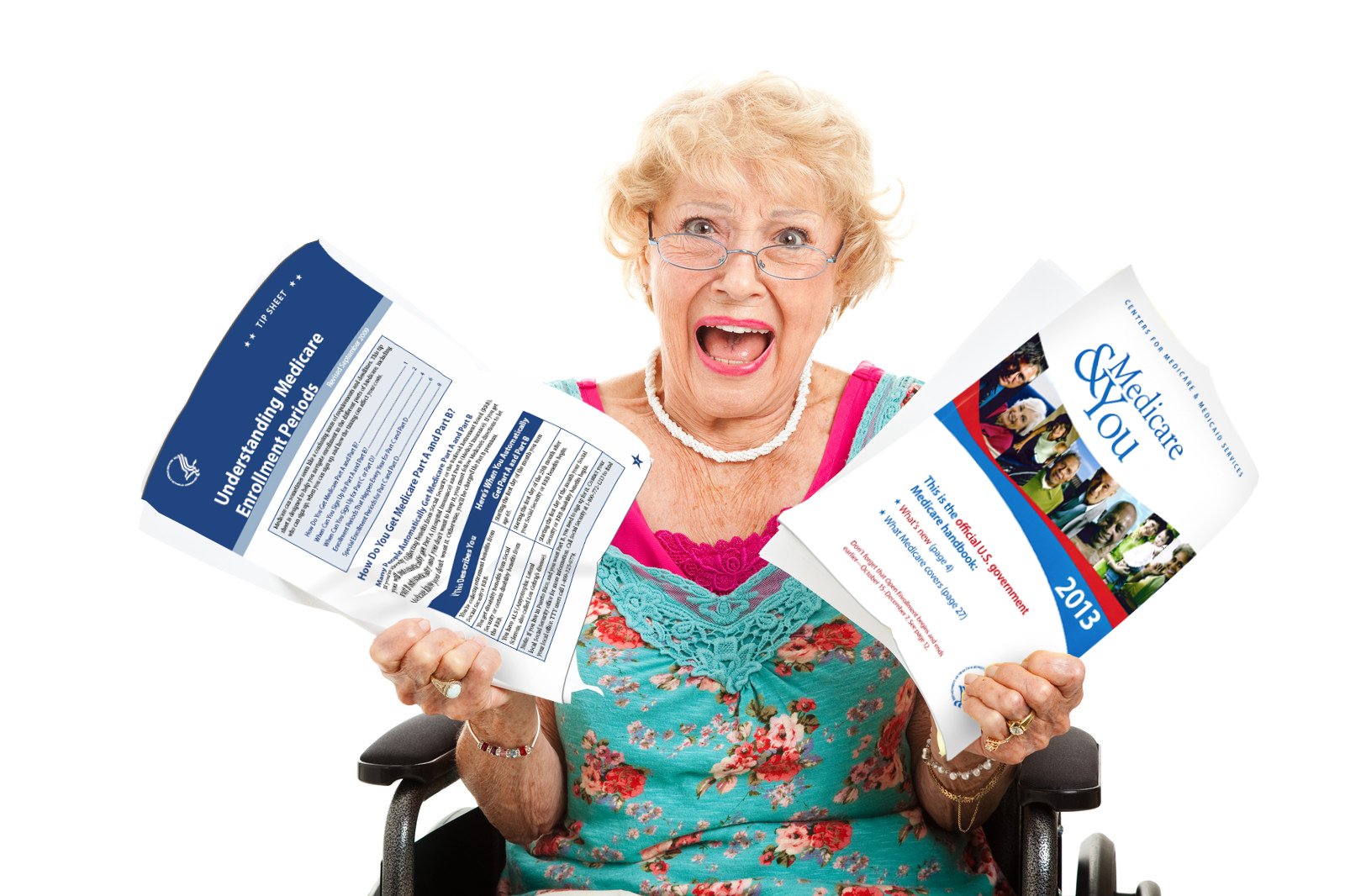 Medicare, Medicaid - What is the Difference

I was at a dinner party last night, people within hearing distance at the table were making polite conversation by discussing professions and careers.  When it came to my turn to answer “What do you do?”  I said I work for the Medicare division of a managed care company.”  In unison, two people said, “What is the difference between Medicare and Medicaid?”  One added, “Aren’t they the same?”  A do-gooder next to me said, “No, Medicare covers medical and Medicaid covers prescriptions.”  I didn’t want to embarrass the “do-gooder” so I gave a very brief description of the differences… but for you, I will go into more detail.

Medicare is a federal program, attached to Social Security, serving people over 65, disabled people and dialysis patients – regardless of their income.  It is run by the Centers for Medicare & Medicaid Services, an agency of the federal government.  Patients pay part of medicare costs through deductibles and copayments on hospital stays, 20-35% of medical bills and copayments as well as deductibles on prescription coverages.

The four-parts of Medicare include:

Parts A and B are paid for by payroll taxes and deductions from Social Security income. Parts C and D are paid out-of-pocket by program participants.

In 2016, Part A (Hospital coverage), can cost up to $411 a month unless you qualify for premium-free coverage.

Qualification for premium-free Part A at 65:

If under 65, qualification for premium-free Part A:

In 2016, Part B (Medical coverage), carried premiums based on income with the minimum amount being at least $121.80.  There is also a $166.00 annual Part B deductible. After the deductible is met, there is a typically co-payment of 20% of the Medicare-approved amount for most doctor services (including most doctor services while hospitalized), outpatient therapy, and medical equipment.