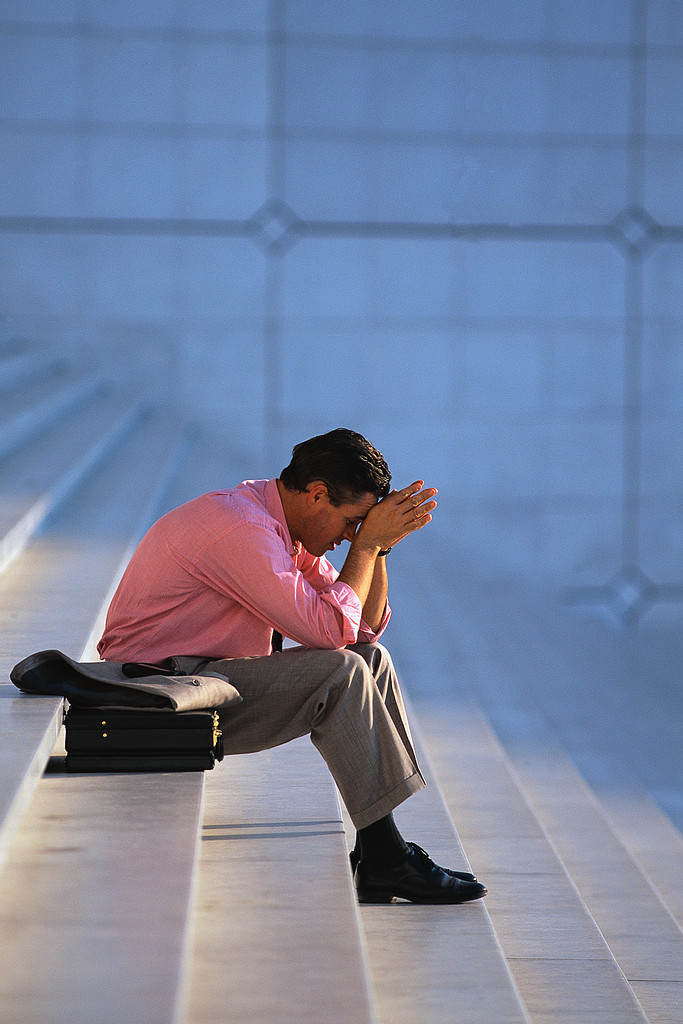 I saw this gentleman walking by the pharmacy. Every day he would walk by at about the same time. He was not in a hurry, didn’t look like he was going anywhere in particular and he never had anyone with him. One day I was out eating lunch and I saw him walking by. I spoke up and asked him if he wouldn’t mind chatting for a moment. I explained that I had seen him walking by the store on a daily basis for months now. I was just wondering what he was up to.

The gentleman looked at me quizzically and said that he wasn’t up to anything. He just said that his doctor had told him to start walking. He said that he gets up every morning, gets ready for the day, and starts walking. He continues until the end of the day and then goes home, cleans up and goes to bed. I asked the gentleman if the doctor had mentioned anything else like how long he was to walk each day, or for how many days per week, he was to walk? Had the doctor recommended that he talk with anyone on a regular basis to see if the walking was working for him? How was he to know if he was walking fast enough, or walking to long, or if he was even walking in the right direction?

I let him know that, in my opinion, when doctors advise their patients to start walking, there are usually some parameters associated with it. He thought for a few minutes and slowly began telling me that he doesn’t even remember exactly why he had gone to the doctor in the first place. He remembered that he hadn’t been feeling very good, perhaps a little depressed; however, he agreed that he didn’t know how long he was to continue this walking. After a few more words, we concluded that it would be a good idea for him to have a conversation with his doctor and discuss whether he needed to continue his walking.

What do you think of this story? I made up this story to illustrate a point. It is actually similar to how some patients take their antidepressant medications. The last few months I have run into quite a few patients who have been prescribed an antidepressant medication and have been taking it for years. We have a short discussion about the medication, asking them how they think it is working, and more often than not they do not know how well the medication is working.