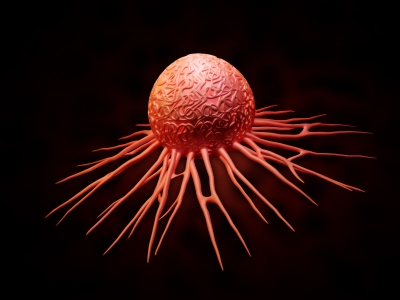 What is Neulasta and its mechanism of action?

Neulasta (pegfilgrastim) is a neupogen (filgrastim) that has been conjugated to polyethylene glycol (PEG). Compared to Neupogen, pegfilgrastim, is metabolized much slower, thus stays in the body longer than filgrastim. Filgrastim is recombinant human G-CSF (granulocyte-stimulating factors). G-CSF is found in the bone marrow and it stimulates the production of neutrophils. Neutrophils are a type of white blood cell (WBC) that is part of the body’s immune system which fights infections. Neulasta binds to a specific receptor on hematopoietic cell (blood forming cell), which will stimulate the production, maturation, and activation of neutrophils.

What is Neulasta used for treating?

How effective is Neulasta?

Neulasta was evaluated in three randomized, double-blinded, controlled studies. The primary endpoint of the study was to establish that Neulasta is no less effective than filgrastim by measuring the number of days a patient is in severe neutropenia after chemotherapy. If the difference in the number of days in severe neutropenia (between the filgrastim groups and the Neulasta group) is less than 1 day, then it was considered to have met the efficacy outcome as illustrated in studies one and two below.

In study three, a single shot of Neulasta (6 mg) was compared to placebo. The placebo group had a higher incidence of febrile neutropenia (1% versus 17%), hospitalization (1% versus 14%) and more intravenous antibiotic (2% versus 10%) were used during treatment.