With hundreds of supplements and herbals available, it is difficult to determine which are worth taking. Fish oil and omega-3 fatty acid products are two very commonly asked about supplements that may be beneficial to some people. 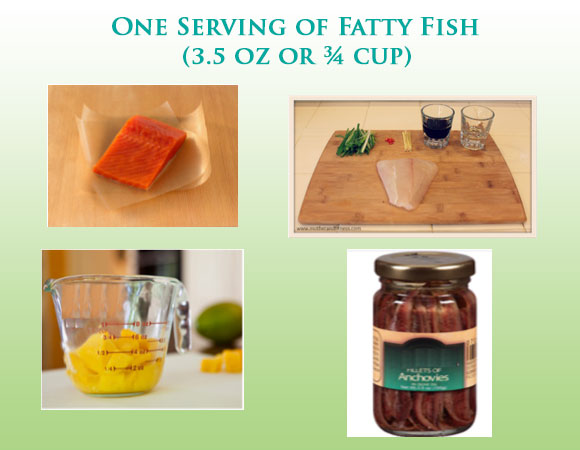 What Are Omega-3 Fatty Acids

Having a balanced diet includes eating certain types of fat that allow our bodies to make cells, communicate between cells, and store energy. Omega-3 and omega-6 fatty acids are two particularly important types of (polyunsaturated) fat that help regulate the cells in the body to perform at optimal levels. These fatty acids are not produced by the body and must be obtained by eating certain foods.

Omega-3 fatty acids (FA) are primarily found in fish oil, and certain plant and nut oils. Omega-6 FA is primarily found in palm, soybean, rapeseed, and sunflower oils. Ideally, balanced diets contain 1 part omega-3 for every 4 parts omega-6. However, most American diets contain 5 to 7 times less omega-3 than they should. This would suggest a need for either increasing omega-3 FA or decreasing omega-6 FA intake.

There are multiple types of omega-3 fatty acids that are important for body cell health, including:

DHA and EPA, found in oily fish and fish oil supplements, are particularly important in heart and brain cell structure. Fish high in these omega-3 FA include:

Alpha-linoleic acids (found in tofu/soybeans, walnuts, flaxseed oil, and canola oil) are converted in the body to DHA and EPA, serving as sources of omega-3 fatty acids. Omega-3 fatty acids are also found in certain plant and nut oils.
Next: Benefits of Omega-3 Fatty Acids