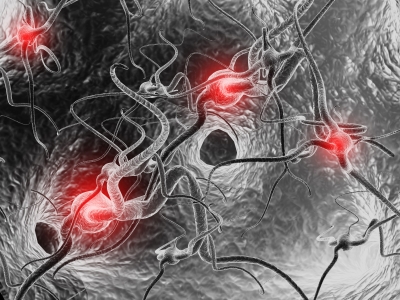 What is Plegridy and how does it work?

Plegridy (peginterferon beta-1a) is a subcutaneous injection that is used in people with relapsing multiple sclerosis (MS). It is human interferon manufactured using DNA technology. Its exact mechanism of action in treating multiple sclerosis is not fully known. Interferons are produced by cells that are part of the immune system. Interferons help the immune system fight cancer, viruses, bacteria, and other harmful substances.

What does Plegridy treat?

How well does Plegridy work?

1012 patients with multiple sclerosis were studied for 1 year. Patients received Plegridy 125 micrograms or placebo every 14 days. Clinical and MRI outcomes were assessed at 48 weeks.

Compared to the placebo group patients receiving Plegridy 125 micrograms had:

36% reduction in the annual relapse rate

39% risk reduction in the number of patients with relapses

38% reduction in the risk of sustained disability progression

86% relative reduction in the number of gadolinium enhancing lesions