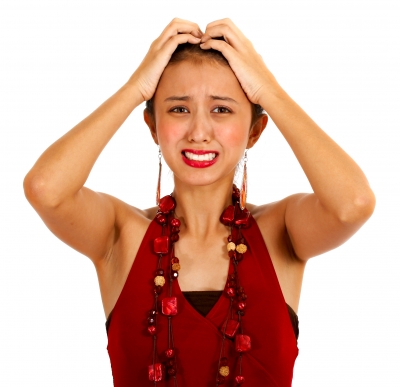 Schizophrenia is a chronic, severe, and disabling brain disorder that affects 1.9 to 3 percent of Americans. Worldwide prevalence is similar among most cultures and between males and females. Symptoms of schizophrenia usually begin during late adolescence or early adulthood, and rarely occur before adolescence or after the age of 40.

People with schizophrenia who do not receive treatment often end up homeless or in jail. In 2000, approximately 20% of the 2.1 million Americans in jail (420,000) were seriously mentally ill. About 200,000 people with schizophrenia or bipolar disorder are homeless, which is one-third of the near 600,000 homeless population. Many schizophrenic people will bounce between jails, hospitals and shelters throughout their lives.

Next: Causes, Signs, Symptoms Of Schizophrenia