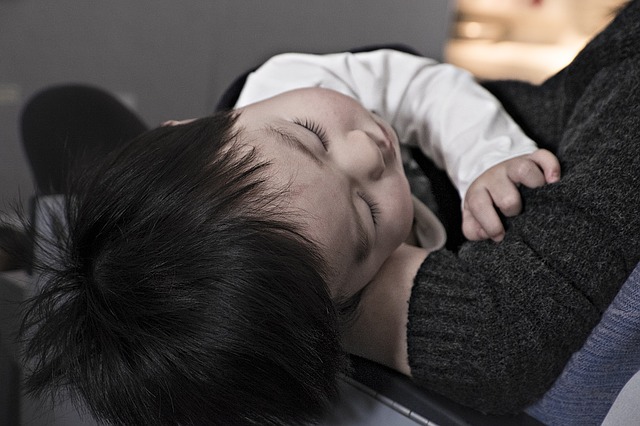 What Are The Differences Between A Seizure Disorder And Epilepsy

What is a seizure?

A seizure may occur when a region of the brain ‘malfunctions’ due to erratic electric activity. There are a number of reasons for a region of the brain to produce the type of abnormal electrical activity that can result in a seizure. The most common seizure triggers include alcohol or drug use, overdose or withdrawal or a very high fever. If a person has congenital brain damage (this means that a baby is born with brain damage) he or she may have seizures. And children or adults who experience brain injury from head trauma, a stroke, an infection of the brain or cancer in the brain may also experience a seizure.

What is a seizure disorder?

About 20-50% of people who experience a seizure do not experience recurrent seizures. When someone has repeated seizures, this is usually referred to as a seizure disorder. A seizure disorder can be caused by any of the causes of seizure. A person with brain damage is more susceptible to repeated seizures because the injured area of the brain is prone to the recurrent abnormal electrical function that can result in a seizure. When someone has one seizure, it can be very difficult to predict whether he or she will experience more seizures.

Sometimes, people who have a seizure or more than one seizure need tests such as Brain CT or Brain MRI to see if there is any medical problem affecting the brain. A seizure disorder can be characterized by frequent seizures or infrequent seizures. Seizures may be mild or severe, and may be well controlled with medication or may require several strong medications or surgical intervention.

Next: What is Epilepsy, Causes of Epilepsy and Seizure Disorder