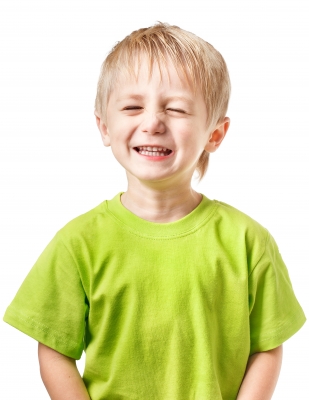 There is a nationwide shortage of some ADHD medications again. There are several stimulant medications used for the treatment of attention deficit hyperactivity disorder (ADHD).

Examples of ADHD medications include:

These medications are sold under various brand names and they are also used to treat other conditions. Approximately 11% of children aged 4-17 (6.4 million) have been diagnosed with ADHD as of 2011. The percentage of children diagnosed with ADHD continues to increase, from 7.8% in 2003 to 9.5% in 2007 and to 11.0% in 2011. This increase in the diagnosis of ADHD leads to an increase in demand for medications used to treat ADHD.

Since the 1990’s, the production of amphetamines in the US has increased greatly due to the increase in demand. Since these drugs may be abused, the Drug Enforcement Administration (DEA) under the Controlled Substances Act sets quotas regulating the amount that can be produced every year to meet the demands for legitimate use. This is done to ensure that there isn’t surplus production which could lead to drug diversion and illegal use. Drug diversion describes the transfer of any legally prescribed controlled substance from the individual for whom it was prescribed to another person for any illicit use. In recent years, ADHD medications have faced supply issues for several reasons.

Why is there a shortage of ADHD Medications?

One reason for the shortage is the extremely high demand for the drugs. There is a huge demand for on-label, off-label, and illicit use of stimulant drugs. Many manufacturing companies say they simply can't keep up with this demand because of the regulations the DEA puts on these medications.

Why don’t manufacturing companies make more of the drugs?