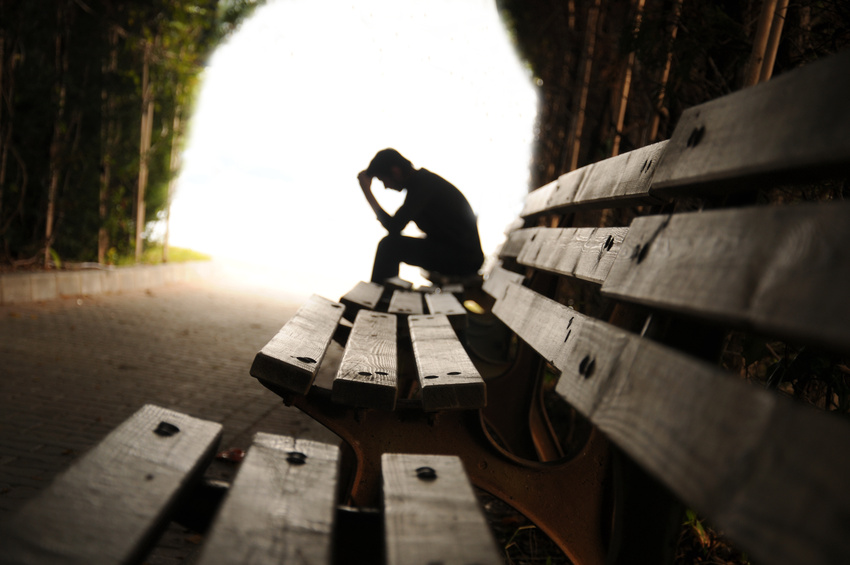 Paris Jackson, the 15-year-old daughter of the late Michael Jackson, was admitted to a psychiatric hospital following a suicide attempt last month. This captured media attention due to her celebrity status but this is an epidemic that we need to pay attention to as families, friends and providers.

As they’re approaching the new world of adulthood, adolescents can struggle with finding their identity, feeling accepted by friends or simply figuring out what makes them happy. There are those times where we can brush off a teenager’s mood as being “hormonal” but there are also times, when we need to take a closer look. It may actually be depression and this is an immediate risk factor for suicide. I will discuss how to recognize the red flags and the next steps for treatment. Suicide in our youth has now become a public health problem.

Depression can present itself in different ways. Teenagers may not necessarily express feelings of sadness but instead may show more irritability or social isolation. Other displayed symptoms can include feelings of worthlessness, aggression and decreased energy. You may see them become increasingly sensitive to others, especially showing a fear of rejection. Another clue may be a change in their social lives where they no longer enjoy activities that they used to find fun. Depression in teenagers increases their likelihood of turning to drugs or alcohol as an escape. It becomes a downward spiral because the substance use ultimately further increases their risk for suicide.

Suicide rates in adolescents have more than tripled over the past several decades. Suicide is the third leading cause of death between the ages of 10-24. Boys are more likely to have completed suicides and girls are more likely to have attempts. Risk factors for suicide also include family history of suicide, incarceration and access to lethal methods. The use of firearms is the most common method used in completed suicides. (Centers for Disease Control and Prevention [CDC], 2013) 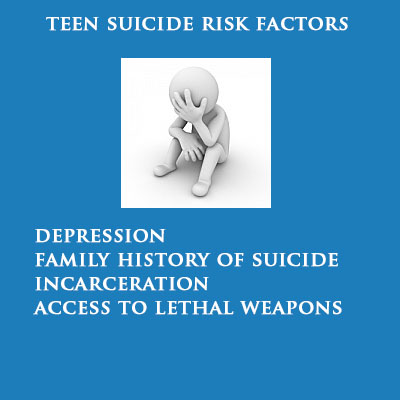 Factors that can contribute to depression include the divorce of parents, romantic break-ups or a struggle with sexual identity. In Paris’ case, her father’s death could have been a contributing stressor. The treatment steps first include being evaluated by a professional, which could be the school psychologist, psychiatrist or even their pediatrician. The provider will then make the appropriate treatment recommendation of medications, therapy or both. When an adolescent is expressing suicidal thoughts with a plan as to how they will do it, they must immediately be taken to the hospital. They can be taken directly to the closest ER to be evaluated by a doctor.

Adolescents are likely to shrug off these emotions and may minimize how severe their depression is. A first step of talking to them about how they’re feeling can have a major impact. Don’t accept the shut bedroom door as a lockout from their feelings. There are times when what we consider to be teenage woes may literally become a life or death matter. Suicide in our youth is multiplying and we have to put all efforts necessary towards prevention.

If you or someone you know is having thoughts of suicide, contact the National Suicide Prevention Lifeline at 1-800-273-TALK.

Comment, post an article, be visible to 1000s of members and visitors by joining the RxEconsult community.