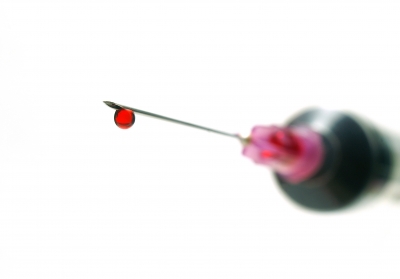 In the US  more than 1.1 million people are living with HIV. About 15.8% (1 in 6 people) do not know that they have the infection. This is because HIV may not always cause signs and symptoms and someone who is infected may not look or feel sick. The only way to be sure is to get tested. The CDC (Centers for Disease Control and Prevention) recommends that anyone between the ages of 13 and 64 should get tested at least once. In addition, anyone that engages in behavior that puts them at risk of getting HIV should be tested. This includes those who have:

There are many HIV tests available in clinics and hospitals that have been approved by the FDA (Food and Drug Administration). In addition, there are two FDA-approved products for HIV testing at home: The OraQuick In-home HIV test and the Home Access HIV-1 Test System. They are both available for purchase over-the-counter without a prescription.