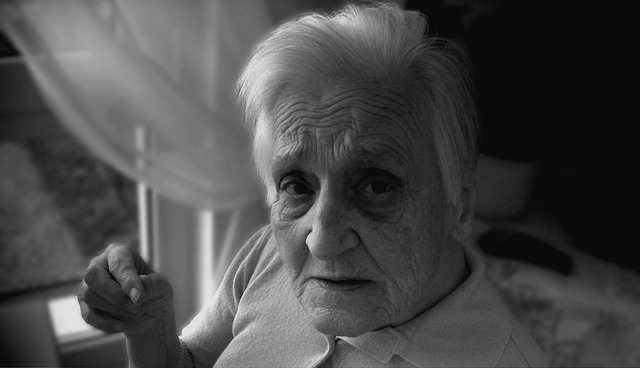 Dementia is a life altering condition. There are a number of different diseases that cause dementia. While the different types of dementia may progress at varying rates, there is a relatively consistent progression that is common to all types of dementia. This sequence is often described as the stages of dementia. The stages are important because they define the level of independence of a person living with dementia and they also help the caregiver and loved ones as they try to understand what it takes to care for someone who has dementia. Additionally, as most dementia is progressive over time, knowing the stages of dementia can also provide a sense of insight into what to expect next.

Overall, if you suspect that you or a loved one has preclinical dementia, it is best to focus on methods that have been already proven effective in the prevention of dementia.