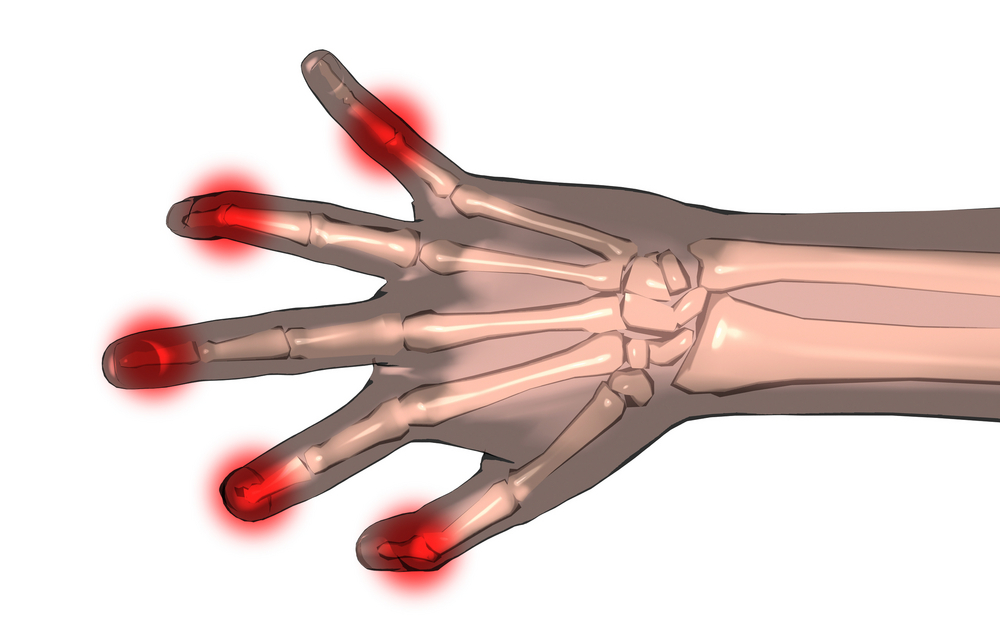 1. Only old people have arthritis

It is widely assumed that only senior citizens can get arthritis. Statistics published on the official website of CDC state that 62% of individuals diagnosed with arthritis account for people older than 65. One of the most important risk factors for this condition includes advancing age. However, younger adults can suffer from arthritis as well as children. For example, the CDC also reports that 294,000 children under the age of 18 have some form of arthritis or rheumatic condition. This accounts for 1 in every 250 children in the US.

According to experts, the main reason why people believe in this myth is that osteoarthritis usually affects older people. However, psoriatic arthritis, rheumatoid arthritis can occur at any age. Plus, there is also juvenile arthritis which only affects children aged 16 and younger.

One of the most popular myths claims that nightshade vegetables aggravate arthritis joint pain. Nightshade vegetables and fruits belong to the family of Solanaceae plants of the Solanum genus. This group of plants includes over 2500 species and some of them are eggplants, potatoes, tomatoes, peppers, tomatillos, berries etc. These fruits and vegetables contain the chemical solanine which is assumed to contribute to arthritis pain by causing the excessive amount of calcium to build up and affect joints.

However, the Arthritis Foundation reports that no formal research has ever backed up this claim. In fact, a Journal of Nutrition study revealed that yellow and purple potatoes lowered markers of inflammation in healthy men.