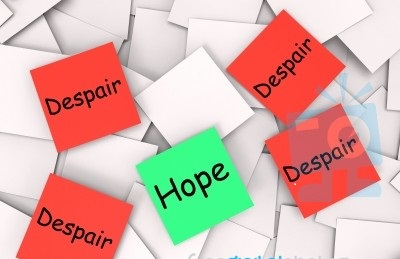 It is not completely understood how Trintellix works for depression. Trintellix acts on several serotonin receptors (5-HT1A, 5-HT1B, 5-HT3, 5-HT1D and 5-HT7) receptors.  However the clinical importance of these activities is not known yet. In the brain, Trintellix inhibits the reuptake of serotonin (5-HT) and thereby increases the activity of serotonin. Serotonin is a neurotransmitter, a  chemical that nerves use to communicate. Serotonin is involved in the regulation of mood and other functions in the central nervous system (CNS). It is believed that an imbalance in serotonin levels may affect human mood changes and leads to depression.

What is Trintellix used for treating?

Trintellix is used for the treatment of Major Depressive Disorder (MDD) in adults.

How effective is Trintellix?

The efficacy of Trintellix for the treatment of MDD in adults was analyzed in six randomized, double-blind, placebo-controlled, fixed-dose studies (including 1 study in elderly) and one maintenance study. About 2,700 patients participate in the study.

Patients were randomized to Trintellix 5, 10, 15 or 20 mg or placebo one time daily for 6 to 8 weeks in these trials. All the studies except study 2 used the Montgomery-Asberg Depression Rating Scale (MADRS) score as the primary efficacy measure, whereas study 2 used the Hamilton Depression Scale (HAMD-24) score.

Trintellix 5 mg was superior to placebo in relieving depressive symptoms. The mean changes in HAMD-24 from baseline were -13.7 and -10.3 for Trintellix 5 mg and that of placebo.

Next: Side Effects, Warnings