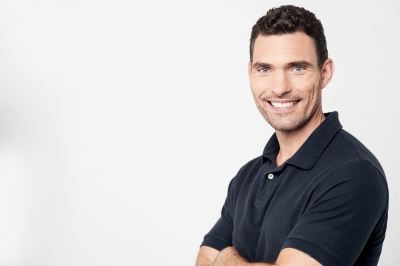 What is Trulicity and its mechanism of action?

Trulicity is an injectable diabetes medication approved by the FDA in 2014. Trulicity belongs to a group of drugs known as glucagon-like peptide-1 (GLP-1) receptor agonists because they resemble and mimic the action of the human GLP-1 hormone (incretin hormone). They are also known as incretin mimetics.

Trulicity works in the same way as the GLP-1 hormone that the body naturally releases. Therefore, Trulicity reduces blood glucose by increasing insulin production by the pancreas, slows the absorption of glucose from the gut, reduces the activity of glucagon (a hormone that increases the release of glucose from the liver), and reduces appetite. Appetite reduction and weight loss may result from the slower rate of stomach emptying.

What is Trulicity used for treating?

Trulicity is used in addition to diet and exercise for improving control of blood glucose in patients with type 2 diabetes.

Blood glucose is kept in balance by insulin and glucagon. When blood glucose is high, the body releases insulin to reduce it. When blood glucose is too low, the body releases glucagon, which suppresses insulin and stimulates the liver to break down glycogen into glucose and release it in the blood. In patients with type 2 diabetes, the body does not use insulin properly. This is called insulin resistance. At first, the pancreas responds by making extra insulin, and eventually it cannot make enough insulin to keep blood glucose at a normal level. There are many drug classes used to manage type 2 diabetes depending on the patient’s severity of disease. Trulicity can be used in combination with some of these drugs to better control blood glucose.

Next: Efficacy of Trulicity