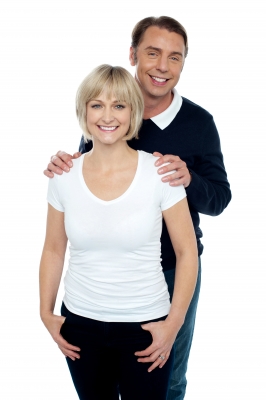 What is Tykerb and its mechanism of action?

What is Tykerb used for treating?

Tykerb is used to treat HER2-positive metastatic breast cancer. Metastatic means the cancer that has spread beyond its site of origin. Tykerb is used in combination with capecitabine when prior therapy, including anthracycline (such as doxorubicin), a taxane (such as  paclitaxel) and Herceptin (trastuzumab) fail.

How effective is Tykerb?

Tykerb was studied in 399 women with advanced or metastatic HER2-positive breast cancer whose disease progressed after treatment with anthracycline, a taxane, and trastuzumab. Patients were randomized into two groups. The first group received Tykerb 1250 mg orally daily with capecitabine 2000 mg/m2 orally in 2 divided doses, days 1 to 14 in a repeating 21-day cycle. The second group received capecitabine 2500 mg/m2 a day orally in 2 divided doses on days 1 to 14 in a repeating 21-day cycle.

A second study looked at the efficacy of Tykerb in combination with Femara (letrozole) in 1,286 postmenopausal women with metastatic breast cancer. Of those women, 219 had HER2-positive cancer. In this group, women had an average of 35.4 weeks of progression-free survival following treatment with Tykerb plus letrozole versus 13 weeks in women who were treated with letrozole only.

What are side effects of Tykerb?