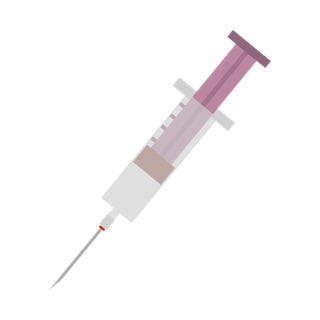 This is a review of the Society of Critical Care Medicine’s updated (2016) clinical practice guidelines for sustained neuromuscular blockade in the adult critically ill patient. These updated guidelines replace the 2002 version and include new data on the clinical use of neuromuscular blockers in the ICU. The Grading of Recommendations Assessment, Development, and Evaluation (GRADE) methodology has been used to assess the quality of evidence and strength of recommendation.

What happens at the neuromuscular junction?

Neuromuscular blocking agents (NMBAs) are structurally related to acetylcholine (ACh). NMBAs interfere with the binding of Ach to the motor end plate of the neuromuscular junction.

There are 2 types of NMBAs that differ based on their mechanism of action:

3.    Elevated intracranial pressure (ICP): No recommendation as to whether neuromuscular blockade is beneficial or harmful in patients with acute brain injury and elevated ICP (insufficient evidence)

7.    Hemodynamic indications: No recommendation on the use of NMBAs to improve accuracy of intravascular-volume assessment in mechanically ventilated patients (insufficient evidence)