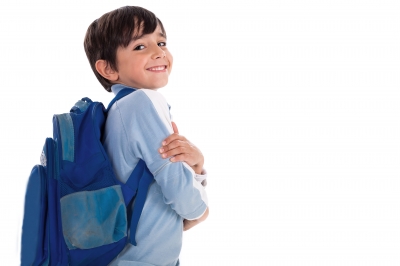 Mechanism Of Action Of Vyvanse And Adderall

How stimulants reduce symptoms of ADHD is not completely understood.

Stimulant drugs stimulate the central nervous system (CNS) by increasing the levels of dopamine and norepinephrine in the brain. They improve attention, memory, reasoning, problem solving, and increase alertness.

Vyvanse and Adderall are amphetamines, which are CNS stimulants. Both drugs increase the concentration of neurotransmitters (norepinephrine and dopamine) in the brain. Neurotransmitters are chemicals that nerves use to communicate with each other.

Adderall contains a mixture of dextroamphetamine and amphetamine.

Approved Uses For Adderall and Vyvanse

Next: Pharmacokinetics, Efficacy of Adderall vs Vyvanse