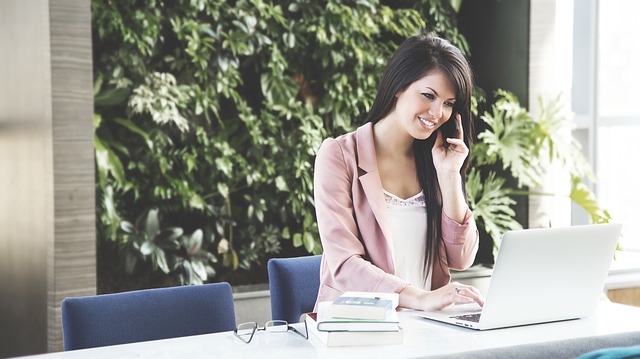 When considering the role of a pharmacist, many people envision someone in a white coat behind a counter filling and dispensing medication, and counseling patients. While retail pharmacy is the most popular employment choice for pharmacists, it is definitely not the only choice. The pharmacy scope of practice is continuously growing and pharmacists are a more fundamental part of the healthcare system. There are 22 types of jobs or practice settings described in “Pharmacy Careers & Pharmacist Practice Settings.” Here are eleven additional examples of alternative pharmacy career options for registered and non-registered pharmacists.

Dr. Bayuse and the pharmacy staff prepare two different types of “med kits” for the astronauts and the international space station. One type called a “convenience kit, contains medications one would typically bring on a vacation. The second type is called a “contingency kit”, which contains antibiotics and cardiac life support. NASA pharmacist duties also include working at the flight medicine clinic, writing policies and procedure for the clinic’s pharmacy, and dispensing prescriptions to astronauts and their families.