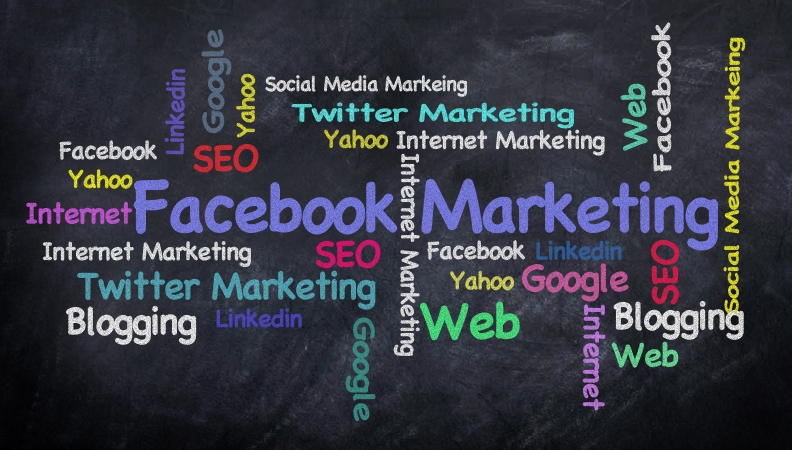 In the world of pharmacy, the independents are small fish in a big pond. Large chain pharmacies often use tactics that the little guys just can’t match. For example, Wal-Mart created a $4.00 generic drug list where they knowingly and willingly took losses on some drugs thinking that it would generate enough business and possibly shut down enough competitors to eventually compensate for that initial loss. (I believe that they would have eventually tried to jack the prices back up knowing that their patients could not go anywhere else, but that’s just my opinion).

While this strategy ultimately cost them a lot of money, it did have an impact on local independent pharmacies. I even remember some patients who only brought me some of their prescriptions because they could get the rest filled at Wal-Mart for a cheaper price.

Insurance companies are another big player in this game. Most of the time they have their own mail order pharmacies that they force their patients to use by making their co-pays too high at their local pharmacy. They have also been known to disallow pharmacies from participating in their networks or not making them “preferred pharmacies” to cut down on competition.

Needless to say, independent pharmacy is not an easy career path. Simply filling prescriptions is no longer a viable option because the chain and mail order pharmacies have the insurance contracts to receive better reimbursements and more business. In this day and age, local pharmacies must find creative ways to gain and keep business so they can survive in this dog-eat-dog world.

As I’ve mentioned before, independent pharmacies are favored by their patients because they offer value and service that the others just can’t compete with. I have many patients that have told me that they will never use another pharmacy no matter what happens and I’m sure you have patients like this as well.

How do we get more patients to come to this realization?

In this post, we provide 8 tips and tools for promoting your independent pharmacy. At this point in the game, I don’t really think of them as suggestions but as requirements. If the chains are doing it, we should be as well. If they aren’t, they will and that means we should do it first.

Next: Get On Social Media