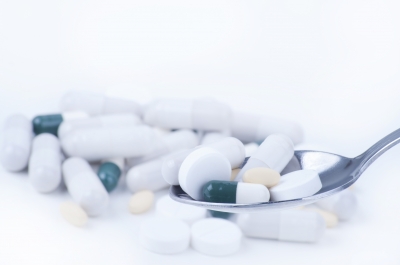 Lamar Odom’s recent brush with death has drawn the nation’s attention to dietary supplements. The former basketball player suffered an ischemic stroke and cardiac arrest induced by cocaine and two herbal male enhancement supplements, Reload and Libimax Plus. He purchased these supplements from the brothel where he was found unconscious. What Lamar and most people don’t know is that Reload contains sildenafil also known as Viagra. And Libimax Plus  contains the drug tadalafil, the same ingredient in Cialis, another prescription drug for erectile dysfunction. Dietary supplements are regulated and monitored by the FDA differently from prescription medicines. The labeling information of supplements is not strictly enforced. Information may not necessarily include all ingredients and at times, the supplements may contain less or more substances than what the labeling indicates.

A new study from the Department of Health and Human Services estimated that 23,000 emergency room visits are caused annually by adverse events related to dietary supplements. Supplements are widely used by Americans. Here are some interesting facts:

Despite their popularity, there is insufficient reporting of  adverse effects associated with these products. This study used data from 63 hospitals participating in the National Electronic Injury Surveillance System-Cooperative Adverse Drug Event Surveillance (NEISS-CADES) project. The data encompassed events reported between January 1, 2004, to December 31, 2013. Adverse reactions were grouped as adverse reactions, allergic reactions, excess doses, ingestion by children, or other events. Cases involving death were excluded due to lack of detail surrounding the events.