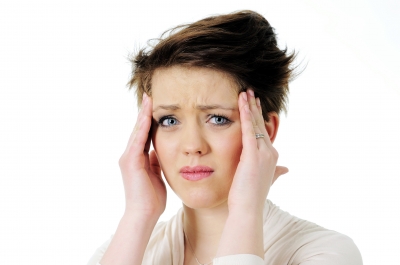 The FDA urges pharmacists to ask prescribers to switch to a product with less acetaminophen when they receive a prescription for a product with more than 325 mg of acetaminophen per dosage unit. A two tablet or two capsule dose (650 mg) may still be prescribed if appropriate. Interestingly, a few months ago pharmacists attempted to contact physicians about over prescribing of narcotics or suspicious narcotic prescribing and there was a backlash from the American Medical Association. Hopefully, pharmacists and physicians learned their lessons from that interaction and will work together to reduce prescribing and dispensing of large acetaminophen doses.

All healthcare providers that prescribe pain medicines should educate patients about the risks associated with acetaminophen and provide them with lists of products containing acetaminophen. Although widely used, and has few side effects when used appropriately, acetaminophen is a very dangerous drug when used inappropriately.